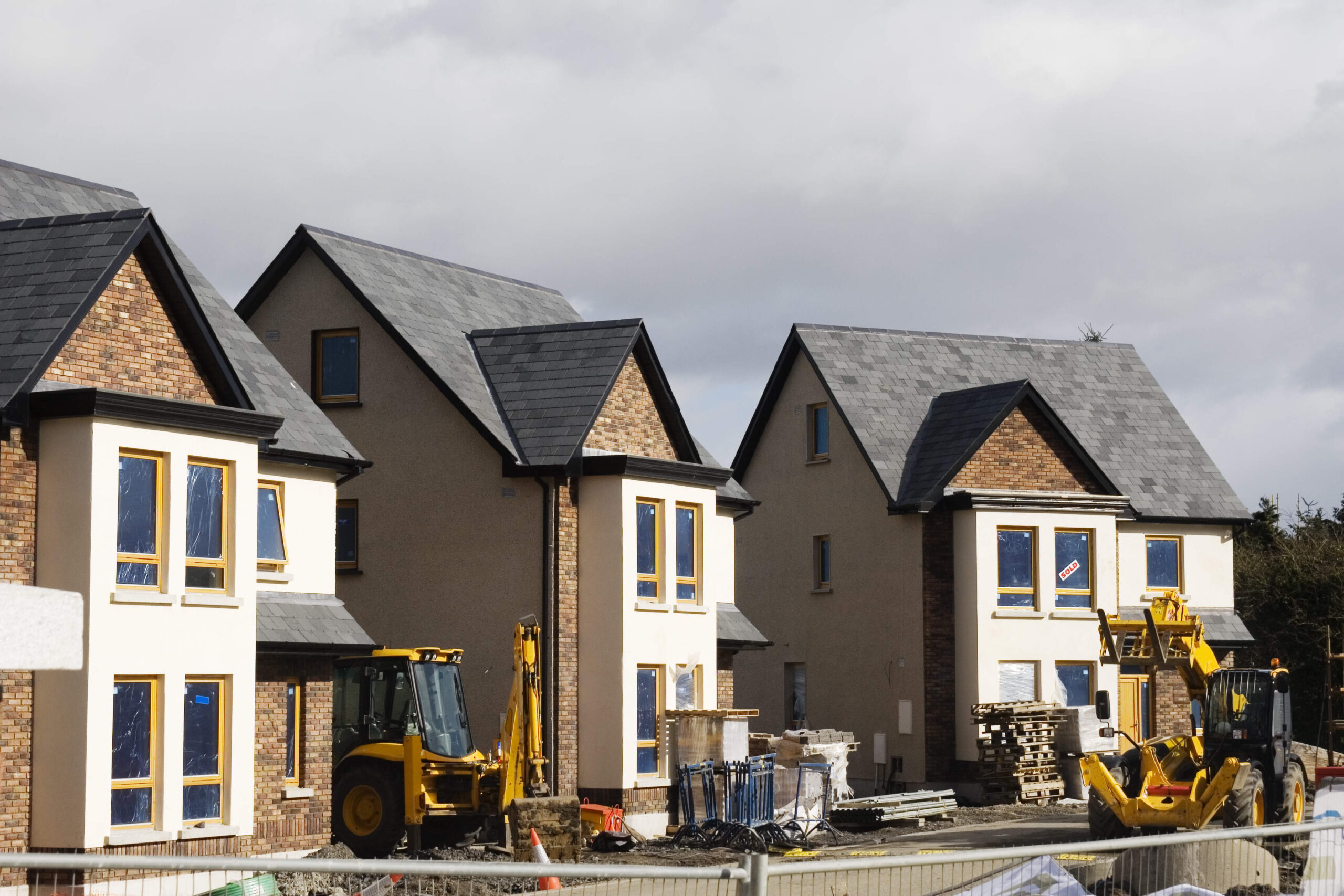 Circa nine per cent of homes  in rural areas are affordable, often forcing talent people away from rural communities leaving local amenities s vulnerable to closure. Without new affordable housing, thousands of villages may lose their infrastructure and disappear. Businesses that are based in rural areas rely on the local workforce, skilled and non-skilled. The UK’s population has risen by nine million people since the turn of the century – more than the population of Scotland and Wales combined. By 2030, we will add a further two million. We need to fix this – How, When and who?