COP26 Special: the end of coal paves the way for expansion in clean power 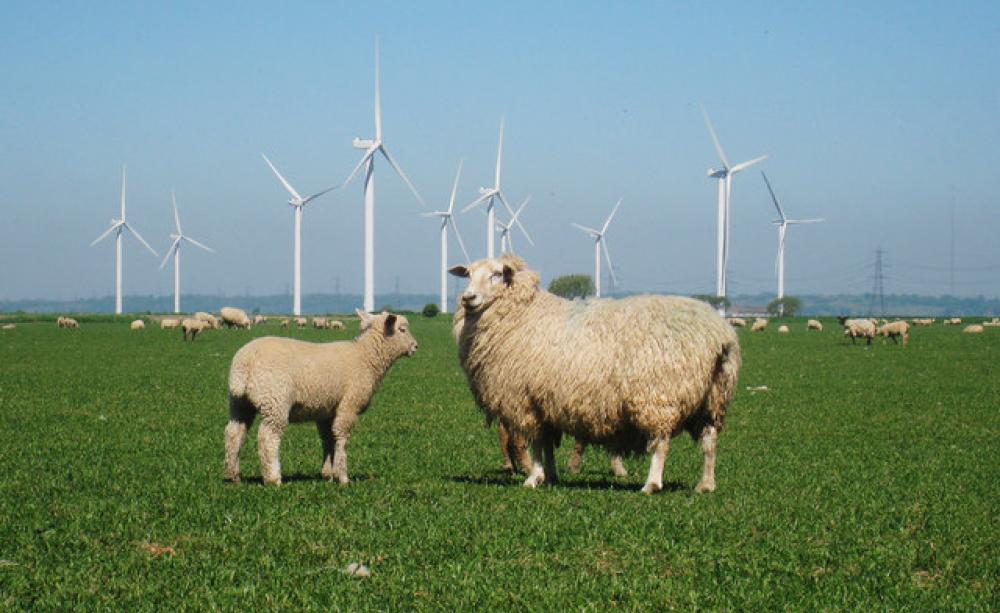 In our series of COP26 pieces, we explore what this momentous conference means for agriculture, food and farming.

On Thursday 5th November, more than 40 countries committed to shifting their economies away from a reliance on coal in an attempt to slow global warming. However, some of world’s most notable coal users including the US and China did not sign up to the initiative.

Signatories to the transition statement pledging to move away from coal usage have agreed to end all investment in new coal power generation domestically and internationally. They have also agreed to phase out coal power in the 2030s for major economies, and the 2040s for other nations.

Around 37% of the world’s electricity was produced by coal in 2019. Ending the use of coal will create a significant opportunity for renewables in the energy market. Simultaneously, demand for electricity will soar with the mainstreaming of electric vehicles.

Dozens of organisations also signed up to the pledge, with several major banks agreeing to stop financing unabated coal projects. “The end of coal is in sight,” UK Secretary of State for Business, Energy and Industrial Strategy Kwasi Kwarteng said.

The Minister went on to say, “The world is moving in the right direction, standing ready to seal coal’s fate and embrace the environmental and economic benefits of building a future that is powered by clean energy.”

However, Shadow Business Minister Ed Miliband noted that there was nothing on the continued use of oil and gas. And as with the Global Methane Pledge, countries agree to a voluntary commitment so there are no sanctions if the transition to renewables doesn’t take place within the promised timescales.

Countries and financial institutions have pledged to direct their spending and investment towards renewable and sustainable energy sources rather than the coal industry as part of the attempts to limit global warming to 1.5C.

What does the transition to clean power mean for landowners?

The increased commitment and financing available for sustainable investment could be good news for landowners with space to install solar and wind power facilities.

The Global Coal to Clean Power Transition Statement commits signatories to “cease issuance of new permits for new unabated coal-fired power generation projects”. Unabated coal power refers to the use of coal power that is not mitigated with technologies to reduce carbon dioxide emissions.

Any new coal-fired power generation projects would need to be accompanied by a programme of carbon capture, utilization and storage to minimise and offset the impact of emissions on global warming. However, as the UK plans to close its last three coal-fired power stations by 2025 the commercial opportunities for landowners are limited.

The Global Coal to Clean Power Transition Statement also recognizes the need to “urgently scale-up the deployment of clean power to accelerate the energy transition” and countries have signed up to:

About two-fifths of farmers and growers have already diversified to produce clean, low-carbon renewable energy of all kinds.

It’s estimated that farmers own or host more than half of the UK’s solar power capacity, as well as most of the country’s wind power facilities. Currently producing renewable energy that helps power an average of 10 million homes.

However, with increasing demand for electricity and a commitment to generating clean power, there will be a need for more farmers and landowners to diversify into the energy sector, or for those already in the clean energy industry to expand their capacity.

In the next RED Talk on 18th November we investigate the role of food, farming and land-owning businesses in creating a sustainable and just food system which provides for people and planet, and we look into the ways in which those same businesses will increasingly provide environmental services to power a more sustainable and resilient UK plc.

Related Information on the transition to clean power