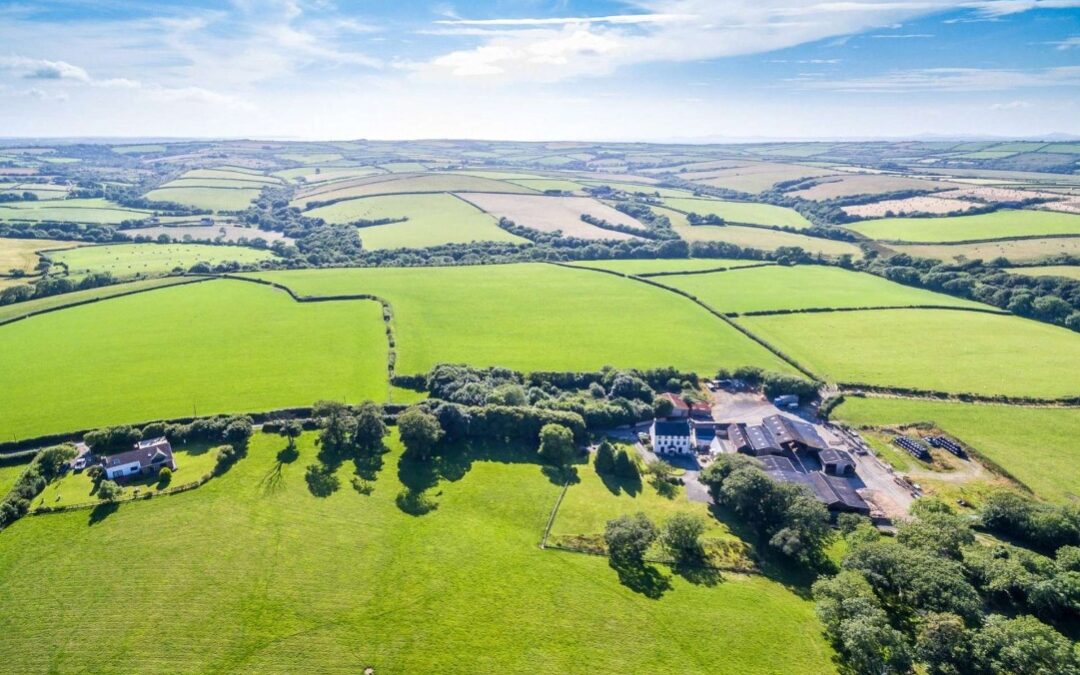 Brexit has been momentous for UK agriculture, food and farming; it has resulted in a framework of policies which appear to be moulding the British food system and countryside into something new, and unexpected.  We go behind the headlines around labour shortages, livestock culls and empty shelves to ask how business is feeling and how we can fix the food system.

In the final talk in the Food Price Wars series, hosted in partnership with Fourayes, we look back at what the first year of Brexit has meant for British food and farming. We look into how our exit from the EU is reshaping the food & farming industry, how businesses are adjustung to new regulations & legislation and the impacts of international trade deals.

We will also be examining what Brexit has meant for food prices, food security and public health. Ultimately we ask whether the food system has benefitted and who are the winners and losers.

Underpinning the RED Talk will be the question of whether Brexit is supporting or threatening the UK’s ability to develop a more sustainable, just and ambitious food system. And how we can fix the food system so it works for the people who work within it. 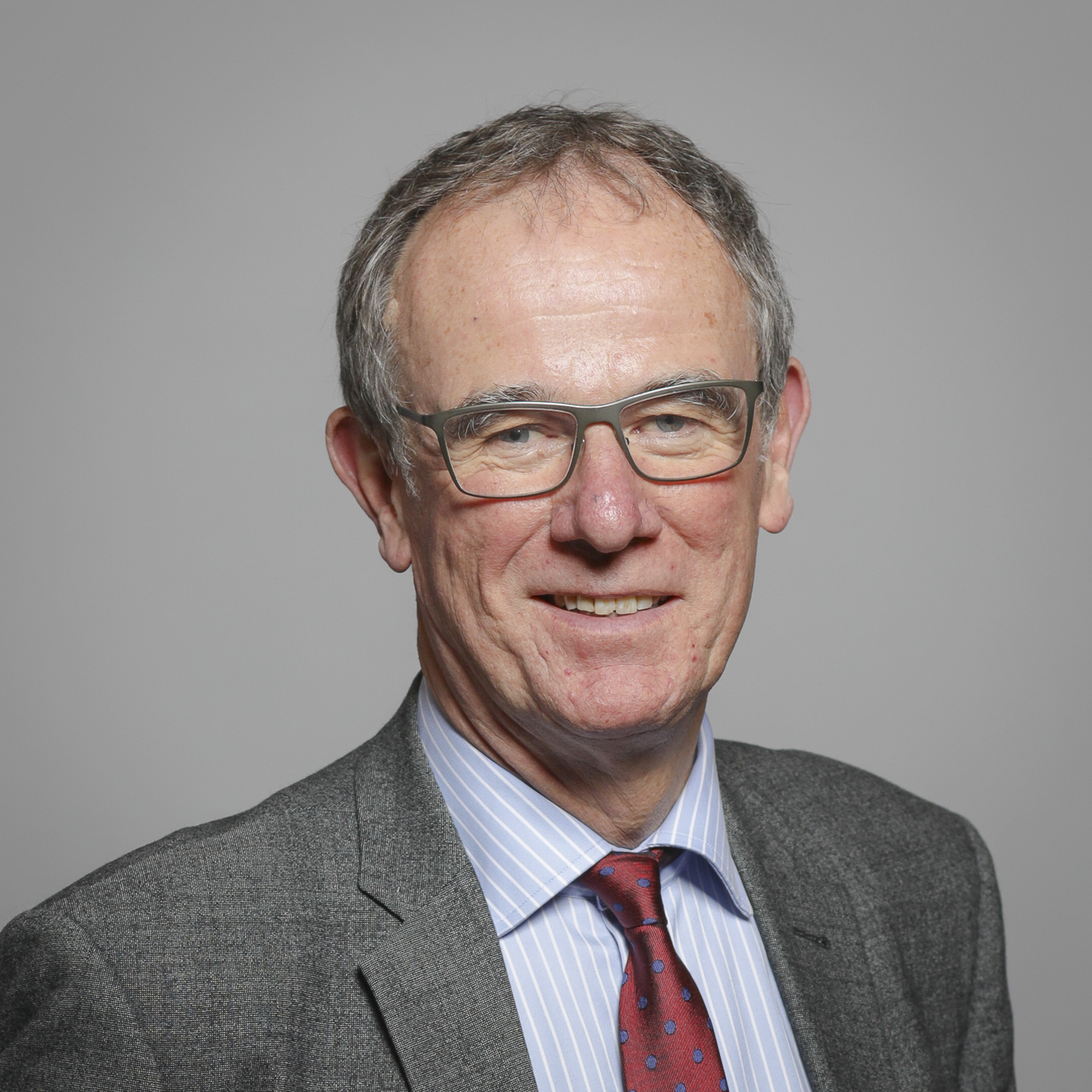 Robin Teverson was Member of the European Parliament for largely rural consituency of Cornwall and West Plymouth between 1994 and 1999, becoming one of the first two Liberal Democrats to be elected to the European Parliament. In Europe he spoke on marine, transport and regional policy issues. Before entering the European Parliament Robin spent 16 years in the freight industry, and continues to take an interest in transport policy. Following his period as MEP, he was chief executive of a regional business finance fund in the south west.

He joined the Liberal Democrat group in the House of Lords in 2006, and his main focus in the Chamber is climate change, energy issues and biodiversity issues. He also intervenes on fisheries and marine policy. As part of this work he has chaired both the House of Lords EU select sub-committee on External Affairs, its ad-hoc select committee on the Arctic, and more recently the EU Environment select sub-committee. He is also active in the All Party Parliamentary Group on Health and the Natural Environment. 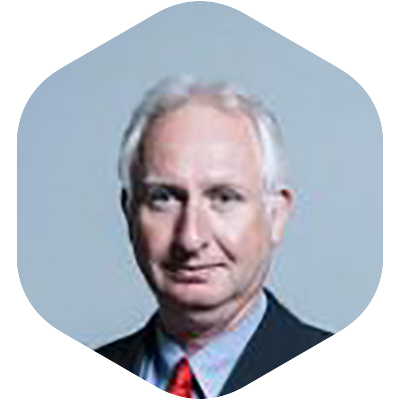 Daniel Zeichner is MP for Cambridge and a Shadow Environment Minister. As a life-long environmentalist, Daniel is an executive member of Labour’s national environmental campaign group (SERA), making the case for a shift to a greener tax policy. He is a member of Greenpeace and he has brought leaders on divestment to speak in Cambridge. He is also a bee fan – he is a passionate Species Champion for the Ruderal Bumblebee and he campaigns to stop bee-killing pesticides. Daniel is active in a number of All Party Parliamentary Groups concerned with the environment, technology and health including Climate Change, Design & Innovation, Environment, UK Innovation Corridor, Life Sciences and Medical Research. 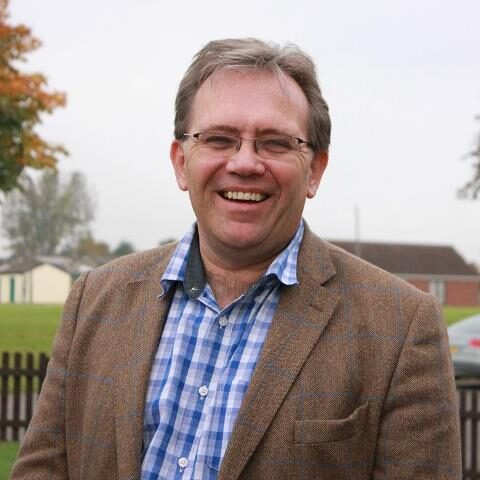 Simon is the Founding Director of the Lincoln Institute for Agri-Food Technology at the University of Lincoln and a Professor of Agri-Food Technology. His research interests will have profound implications for how we grow, produce and supply food. They include a diverse range of agri technology applications including robotic systems, automation, energy control and management, food safety systems and novel crop development, the environmental physiology of fresh produce and ornamental crops, including impacts on crop quality and development, the post-harvest physiology of vegetables, fruits and cut flowers, including the use of modified atmosphere packaging, the effects of light manipulation on crop growth and development, including the development and application of greenhouse spectral filters and LED lighting systems, the development of on-farm decision support systems from remote sensing information and the development of pre and post farm gate supply and demand forecasting systems.

Prior to his current responsibilities, Simon has spent his career straddling the commercial and academic aspects of horticulture as a researcher and lecturer in fresh produce, MD of Winchester Growers, Europe’s largest grower of cut flowers for UK supermarkets, a produce technologist for Marks & Spencer and a horticulture lecturer with circa 100 publications to his name. 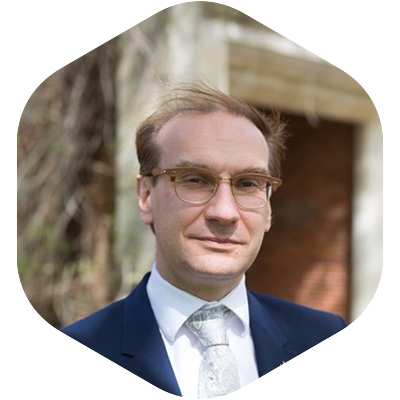 Mark is a Chartered Accountant and corporate financier with special interests in food & farming, rural business, ESG and the belief that business must be underpinned by sustainable finance. He established Rural Policy Group in 2019 following 16 years in the rural economy working with both public and private sector businesses. Mark has won numerous awards for his work including Finance Director of the Year 2007, Accounting for Sustainability 2012 (ICEAW), National Business Finance Director 2014 (Finance Director) and the Institute of Directors Blue Ribbon award for Governance and Finance Excellence in 2018.