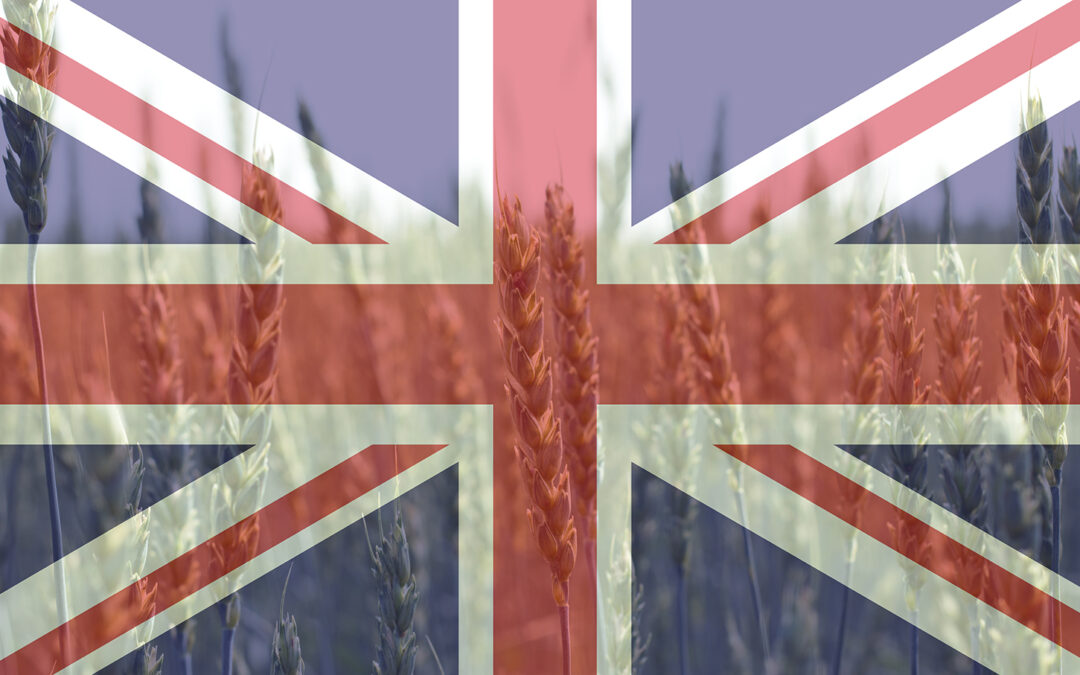 Consumers are near universal in their support for British farmers finds a recent survey conducted by RPG.

Brexit and the pandemic have caused shockwaves in British farming. Individually they would have been momentous for the industry; together they have set the scene for a radical re-evaluation of farming and the wider food system.

Farmers are adapting to overcome serious challenges to business continuity – rising costs, a more competitive domestic market, shrinking export markets, a shortage of labour, a new system of farm payments and a high degree of uncertainty about what the future will look like. Talking about structural changes to farming obscures the turmoil of individual farmers and business owners across the country as they grapple with red tape, recruitment, cashflow and so forth while they race against the clock to harvest crops, milk the cows, and get livestock off to slaughter, knowing every delay is going to reduce the price they can achieve. Margins in farming are notoriously tight, and they are being squeezed at both ends.

However, there are signs of hope for the UK’s agriculture, food and farming businesses. Nick von Westenholz, Director of Trade and Business Strategy at the NFU, recently told us that putting a British flag on food packaging was the quickest way to shift product.  And, support for British farming was near universal in a recent survey conducted by Rural Policy Group and Teresa Horscroft, RPG Advisory Council member and founder of Eureka Communications.

Consumers were almost unanimous (98%) in their desire to stand behind the British farming industry and even higher numbers (99%) believe that it is important for farmers to receive a fair price for their produce.

Slightly fewer (93%) told us they would be prepared to pay higher food prices to ensure farmers were fairly rewarded for their produce. This gap between consumer attitudes and consumer behaviour could be explained by the constraints of household budgets, it could indicate a lack of awareness about how margins are shared within the food supply chain, or it could be that consumers are accustomed to food being extremely affordable (for most). The percentage of household income we spend on food has been in decline since the 1950s and currently stands at 10%.

Still, 9 out of every 10 shoppers would be prepared to pay more for their food to ensure British farmers receive a fair price for their product. Hopefully this is encouraging news for supermarkets who are engaged in a constant price battle in which nobody wins. Ultimately, not even the consumer. The responses indicate that not only would consumers be prepared to pay more for their weekly shop, 93% would welcome supermarkets doing more to support British farming.  Could we be witnessing the start of a new culture around food in which consumers re-engage with production and give more weight to provenance, ethical concerns or nutritional value, rather than price, when they are able to do so?

For some consumers, price will determine food purchasing decisions out of economic necessity. For others, the pandemic motivated changes in shopping, cooking and eating behaviours which encouraged people to value food. Limited as we were during the lockdowns, shopping became a rare and exciting outing, a sensory experience at the local farm shop. Cooking became a pleasurable way of passing the time rather than a daily chore. Eating became an experience, often the highlight of the day, and a way of taking control of our health.

While we may not have the same luxury of time now, an appreciation for good food and the role food production plays in human and environmental health appears to have stuck. 94% of consumers do not support a policy of sourcing cheap food from across the globe and 99% do not believe future generations will thank us if we accept lower quality food imports with lower production, environmental welfare, animal welfare and nutritional standards.

People want to eat well and they want to eat British. Developing a culture in which food has a value beyond price is a good place to start re-setting the food system, including being more ambitious for food security and ensuring farmers get a fair price for their products.

Is food in the UK Expensive?